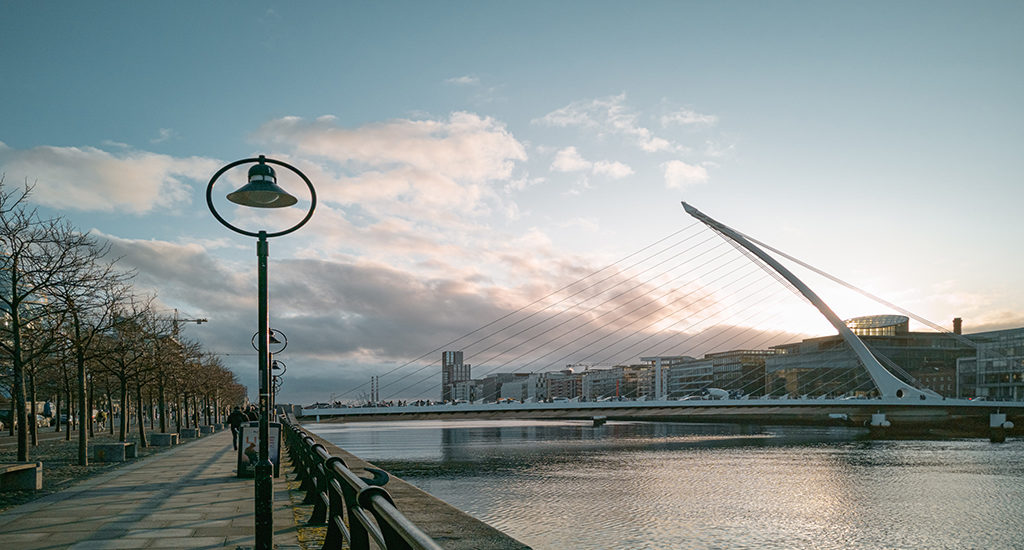 In what for many was a surprising outcome, the General Court of the European Union (GCEU) has overruled the decision by the European Commission in respect of Ireland’s tax treatment of Apple. The Commission ruled in 2016 that Ireland had “granted illegal tax benefits to Apple” resulting in State Aid and ordered Apple to pay €13.1bn plus interest, in unpaid taxes, an accusation both Apple and the Irish government refuted. The Commission’s challenge was not to Ireland’s tax laws, but rather the application thereof. Whilst the specifics of the Apple case centre around a variation on a now defunct tax structure known as the “Double Irish”, and therefore would not be applicable to foreign corporates looking to Ireland today, the key point on trial for Ireland was the confidence in, and international view of, the Irish tax system’s integrity. The decision comes as a significant win, not only for Apple but also for the Irish economy. As noted by Ireland’s Department of Business, Enterprise and Innovation, “Foreign Direct Investment (FDI) has been, and will continue to be, a key plank upon which Ireland’s economy is built. Its contribution to the economy is far-reaching and it’s estimated that 20% of all private sector employment in the State is directly or indirectly attributable to FDI”. If anything, that importance is understated as anyone looking at a list of the top 50 companies in Ireland can testify. A decision in favour of the Commission would have cast a shadow of doubt on Ireland’s reputation internationally as a business location and could have impacted the competitive world of attracting FDI. After much scrutiny, the episode has highlighted two key strengths in Ireland’s approach to FDI. Firstly, it found that Ireland adheres to Irish and European rules in relation to levying tax and operates on a level playing field. This will surely help restore any lost confidence resulting from the 2016 ruling. Secondly, and perhaps most significantly, when the case came against Apple, the Irish government stuck by the world’s largest taxpayer. Rather than accepting the €13.1bn in tax, which evidently would have been wrongful to do, they instead looked to the long term significance of the decision. The government fought to maintain the integrity of Ireland’s tax system and FDI commitments rather than take a short-term political gain. In doing so it has reinforced Ireland’s position as one of the world’s leading places to do business. The European Commission has two months and ten days to appeal the decision to a higher court. It was widely believed an appeal would be inevitable, regardless of the outcome of the hearing, given the time and resources already committed to the case. Such an appeal may continue to drag the situation out for some years, but for now, at least, Apple and Ireland have won the first battle, sending an important message to other markets, and will approach the next step with renewed confidence as the judgement was robust and decisions in the GCEU are rarely overturned.