New development in interests on unpaid taxes and tax refunds 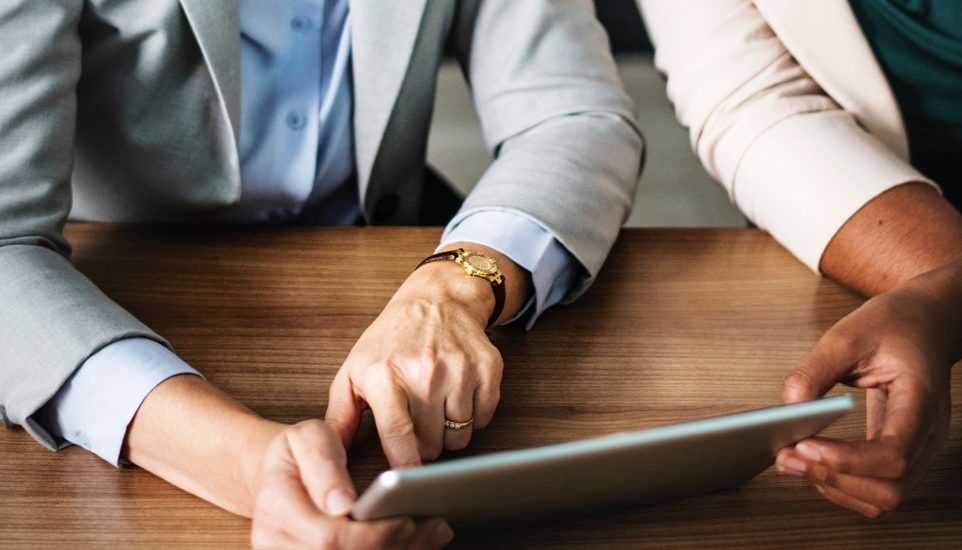 In a summary judgement the German Federal Tax Court has decided that the interest rate on unpaid taxes of 6% per year is most likely not in line with the German Constitution:

In Germany, the tax authorities charge interests for any unpaid tax amount (and pay taxed on tax claims a taxpayer may have). The interest run starts in general 15 months after that calendar year has ended, in which the tax duty was caused. Once started, the interest run does cause interests of 0.5% per month of payment delay. So the interest rate is 4.5% in the first and then 6% in each following year of delay (same in general applies with respect to refunds).

The rate is ruled in the German Federal Tax Act. This rate was fixed, because on the one hand, the delinquent taxpayer could have invested the unpaid tax amount and earned a return (taxpayer shall have no advantage by not paying taxes compared with taxpayers following the rules); on the other hand the interest rate shall be some punishment, because the taxpayer has not fulfilled his tax duties.

It’s not surprising that usually taxpayers find such a rate of 6% as unfair, because currently it is simply not possible find an investment with such a tax rate. So a return as part of the reason for interests on tax debts is not possible at all. In fact, it’s not a rare case, that the interest amount does exceed the unpaid tax amount!

The Court decision now makes clear, that the interest rate is most likely not in line with the German Constitution and so, the Court has asked the German legislator to think about changes.

The problem is: Also in case the taxpayer should claim for tax refunds retroactively, this interest rate applies, which currently does lead to a very good investment by a very solvent debtor – the German Federal State. So changing the rate would also lead to a reduced profit insofar…..

Most likely German legislator will not waive for interests at all. Instead it’s possible that a new rule will state a flexible interest rate reflecting the general interest on some market level. Also possible is that they establish an upper limit of the interest amount, so that this cannot exceed the tax amount in future anymore.

What should a taxpayer do:

As it was a summary judgement only, the further court case can come to another result, however, it’s likely that a change will be done. In the meantime: